This amazing photograph of a bluemint beetle against the backdrop of the setting sun is an amazing capture. It was taken by Abhy Shék and described perfectly by Reddit user joelhagraphy as “Jurassic Park meets a Bugs Life meets Lion King”. Captured with a Canon 6D Mark II and 24-105mm kit lens, in many ways it is just that; an imaginative combination of these three movie favorites. 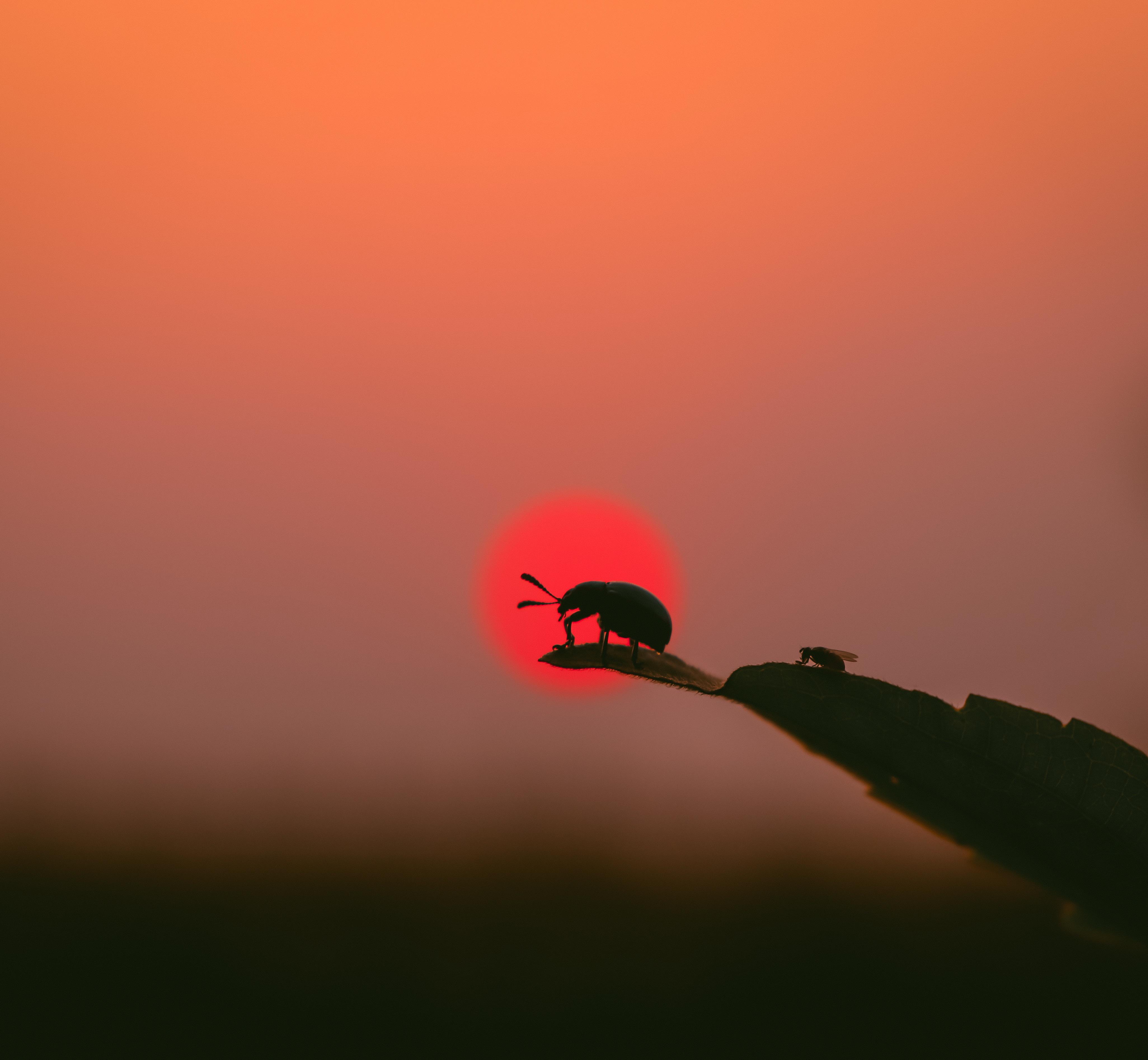 The fact that there’s another small bug, probably a fly, behind the bluemint beetle will resonate with Lion King fans. It makes you think of a king and his son looking out on to their kingdom. At least, that’s what I thought when I looked at this image for the first time.

My takeaway from this picture? You don’t need fancy locations or expensive models to make a compelling image. Sometimes, you need to change your perspective and appreciate the little things around you. Like this bluemint beetle, and the other little bug, that made this a wonderful image.